How did you get started in the insurance biz?

Believe it or not, I got my job off Craigslist while in college.  Larry was hiring a part-time Bookkeeper/Executive Assistant.  I applied and he responded immediately, asking all these questions about my accounting experience (which was zero aside from my in-progress Finance degree) so I didn’t reply to his email.  I was not qualified.  He sent a follow-up about a week later saying, “I don’t want to scare you away and if you don’t have experience, just answer as honestly as you can”.  13 years later and I’m a lifer!

You are PIIB’s Operation manager; what is your favorite part of your job?

100% the people.  Everyone I work with is amazing; both the PIIB team and our 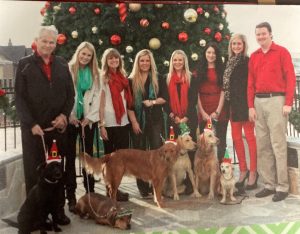 agency  and carrier partners.  I’ve made some lifelong friends thanks to PIIB.  Oh, and the fact that we always have a dog or 5 in the office.

Your sister Brittany also works for PIIB. But tell us the truth, do you love working with your sister, or does it drive you crazy?

Is this a trick question?  In full transparency, we’ve had a few moments over the years but fortunately, they are far and few between.  Overall, we work very well together.  Now my mom is 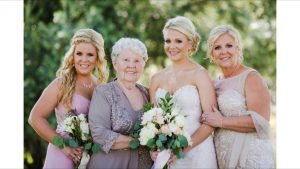 about to retire, and has it set in her mind that she’s next to be hired at PIIB and unfortunately, that could very well be the straw that breaks the camel’s (my) back.  Sorry Mom!

What is your favorite memory of Larry Manning?

You opened the floodgates.  I can’t pick one so here are a few of my favorites.

1. He ran me off the road, once! We were both at a stop light and turning left.  He was in the inside left hand turn lane, and I was in the outside one.  When the light turned green, he decided he wanted to turn into my lane without looking and I had to slam on the breaks and stop in the bike lane.  Anybody else and I would have been honking like a crazy person.  But I thought, “That’s your boss, Ash, let him have the road if he wants it”.  I don’t think I ever told him about his oopsie.

2. My first prospect visit ever was in Southern CA, with Larry. We flew down and met the agent for lunch.  Larry was tough on him and told the guy he won’t make it and it’s not a fit.  Larry then got up from lunch, asked to borrow MY phone and went outside to make a call – leaving me there with the prospect he just turned down!  I had never been on a prospect visit, let alone one where we turned an agent down.  I remember thinking “well this is awkward, thanks Larry”.  Fast forward though, and this story has a happy ending.  That agent didn’t give up and Larry eventually approved him.  His office is kicking butt AND he’s even a PIIB shareholder.  Funny how things work out.

4. In all seriousness, I have a lot of great memories driving around with Larry. On any of the longer trips, he’d opt not to be the driver (probably a good decision looking at memory #1 😉) and I remember the small talk and learning more about each other on those long drives.  It felt like talking with my dad, not driving your boss around.  I sure do miss him.

How do you spend your free time outside of work? Favorite places to go or things to do? 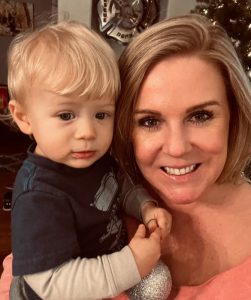 I’m pretty laid back and happy spending time with friends, family, and my pup, Harlow.  I have two young nephews I’m blessed to spend lots of time with, and I live down the street from my parents so it’s safe to say I’m with my family a lot.  I like camping, BBQs, wine tasting, reading, cooking, DIY projects and sleeping in on the weekends – AMEN.  I’ll try most anything once.   I want to travel more but COVID is 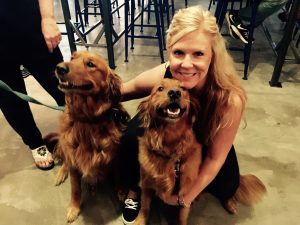 really putting a damper on that.

We finish the interview, and you find a lottery ticket that gets you 10 M; what do you do?

Well, first I would scream!  Then I would pray nobody was around where it could have been their ticket, they accidentally dropped.  Next, I would pay off my house and any debt of my friends and family, probably buy a few more purses, set some aside in a lifelong travel fund, and then I think it would be cool to start a non-profit or charity organization that trains guide dogs.  Puppies that help people… that would make me happy! 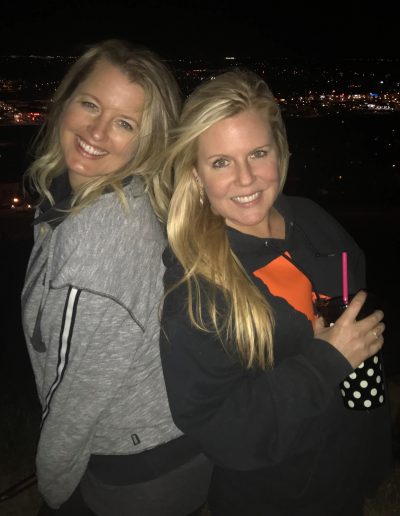 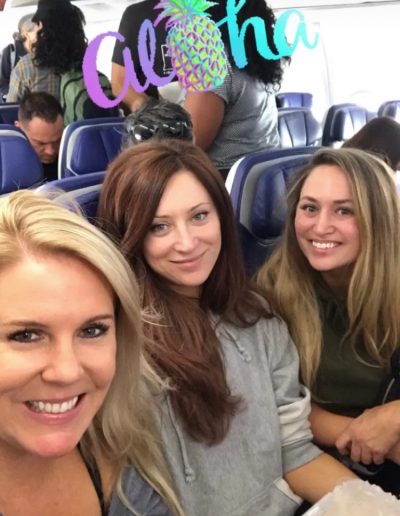 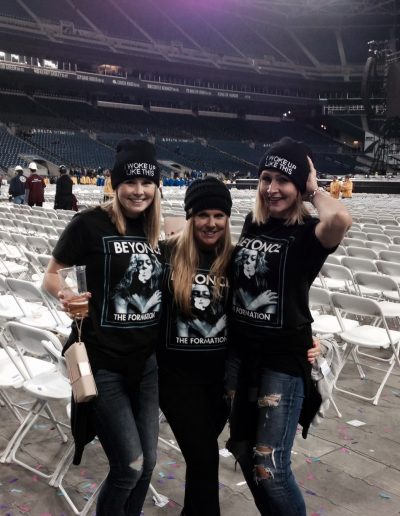 PIIB Announcement: Our Network Is Growing