Tiffany Bertolini began her insurance career in 2004, working part-time for PIIB as an Administrate Assistant. Later, she graduated with honors from Sacramento State with a BS degree in Business with a focus on Marketing. Tiffany was promoted in 2011 to the position position of Sales and Operations Manager; in that role, she helped PIIB grow from 100 affiliates to 240 affiliates. She helped shape a top-notch team resulting in continued growth for PIIB. In January of 2018, Tiffany was elected Vice President by the Board of Directors. In 2019 at PIIB’s 25th-anniversary Convention, the Board announced Tiffany would assume the role of President and CEO of PIIB upon Larry Manning’s retirement at the end of 2020. Sadly, Larry Manning passed away in March of 2020, accelerating the transition plan. Tiffany is often heard saying, “Our leader left us too soon, but he taught us well, and we know the way; we are excited about PIIB’s next chapter.”

MEET THE REST OF THE TEAM 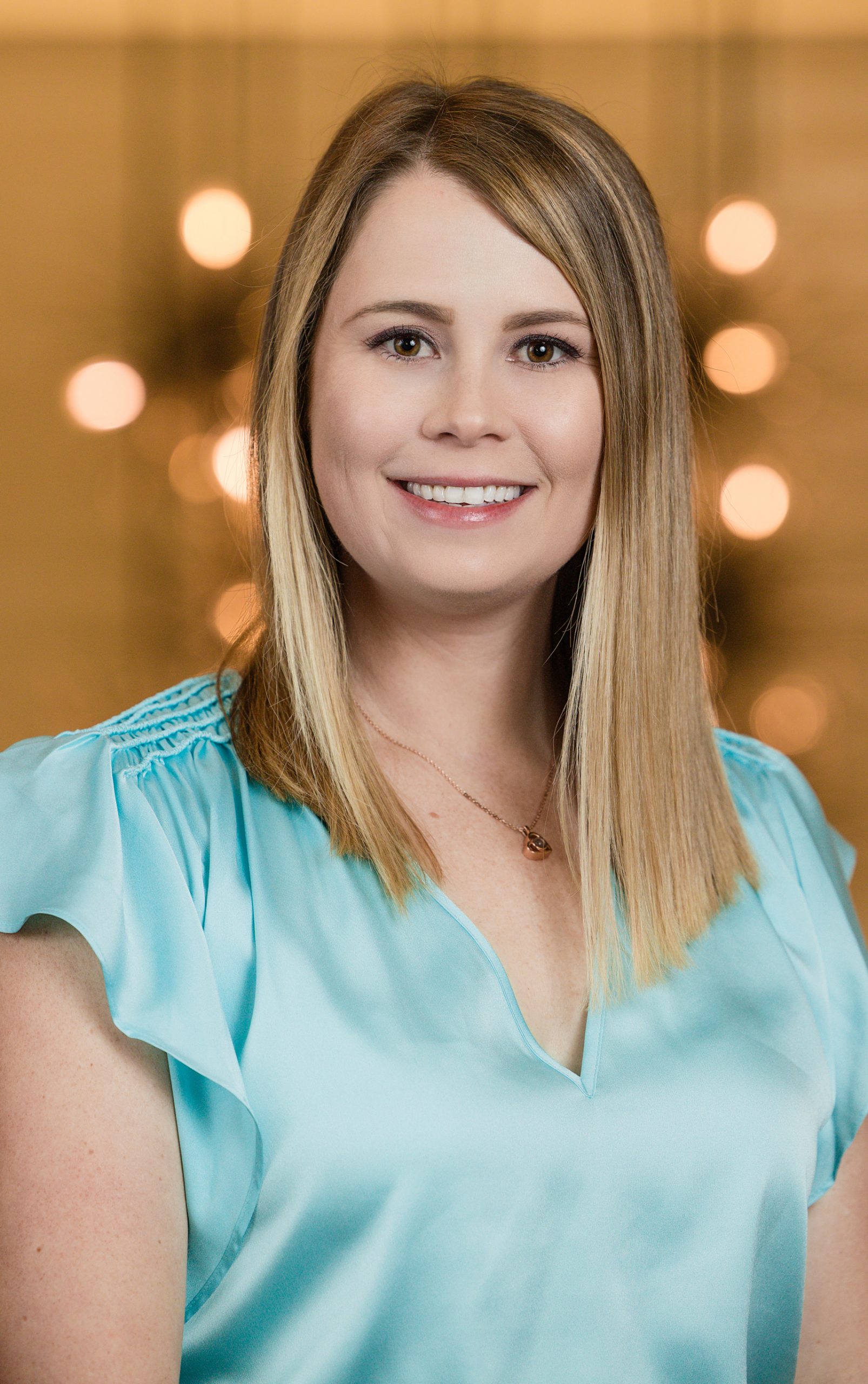