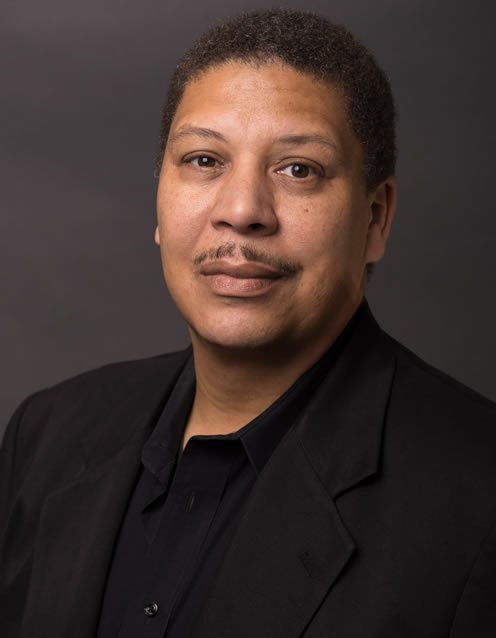 John is Vice President and 1/3 owner of McGee & Thielen Insurance Brokers. He has been in the insurance industry for the past 23 years and has a diverse range of business accounts that he is the risk manager for.

Prior to joining McGee & Thielen John worked as the regional Accounting Manager, and interim regional controller for NovaCare a fortune 500 healthcare company.

John served in the U.S. Army for six years, received his B.S. at the University of Phoenix and his MBA from Golden Gate University. His hobbies include traveling, playing basketball, and flying.