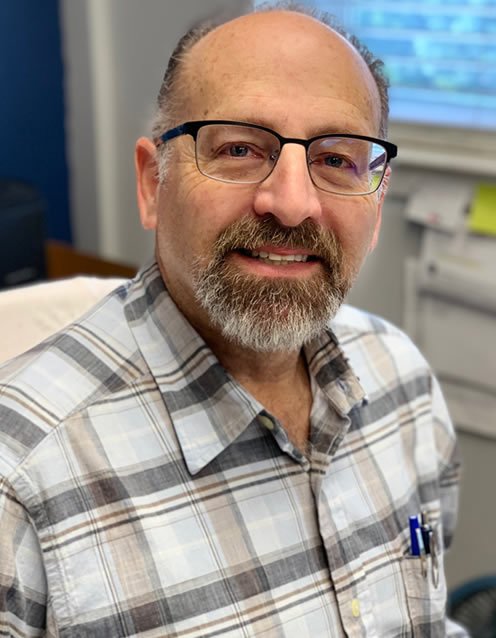 In 1976 Paul Nadler joined his family’s insurance business, then Phillip W. Nadler & Son, established in San Francisco in 1927. After many years of working with family, Paul bought out his father, changed the company’s name Paul R Nadler Insurance Services, and moved the business down the peninsula to San Carlos to be closer to his family. Paul’s son, Zach, joined the business in 2010, making Nadler Insurance a 4th generation agency (with hope for many more generations to come!)

Paul’s agency is a generalist with roughly 60% in personal and 40% in commercial lines. Nadler Insurance is proud to have been awarded Safeco’s Excellence in Underwriting for the past nine years. When not at work (which is a rarity for Paul as he is very passionate about what he does), Paul enjoys supporting his San Francisco Giants and visiting Disneyland.