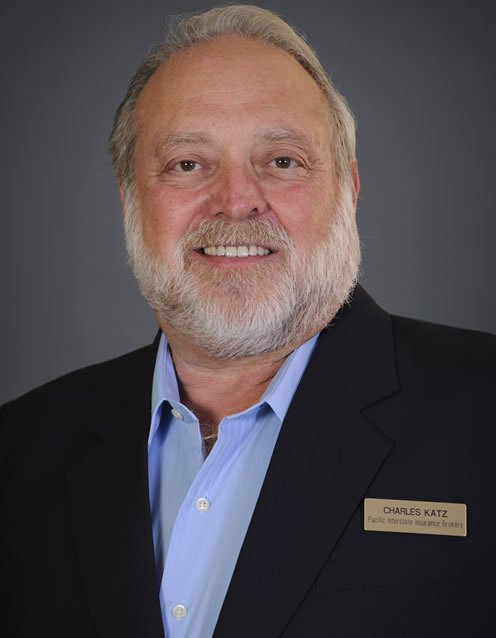 Charles Katz’ insurance roots date back to the late 60’s, obtaining his license and working full time at an agency while attending California State University at Northridge as a full time student. After earning a degree in Psychology, he chose insurance as his career path. He first took a position at Equitable Life of New York and then moved on to Marsh & McLennan, at that time the world’s largest broker handling fortune 500 insureds.

His next career move was with INA/CIGNA Companies where he served in various management capacities running regional subsidiaries for 11 years. In 1985 Charles and family moved to Northern California for five year’s tenure as District Sales Manager/Business Agent Manager and agent with Nationwide Mutual, and started his own retail agency.

In 1992 and he formed Charles Katz Insurance Services in Pleasanton. Along with his wife Lynne, son Aaron, and additional staff of three, their office caters to business owners who desire personalized attention while receiving the same quality and expertise as received by fortune 500 companies. Charles joined PIIB in 1996, and was invited to join the PIIB Board in 1998.