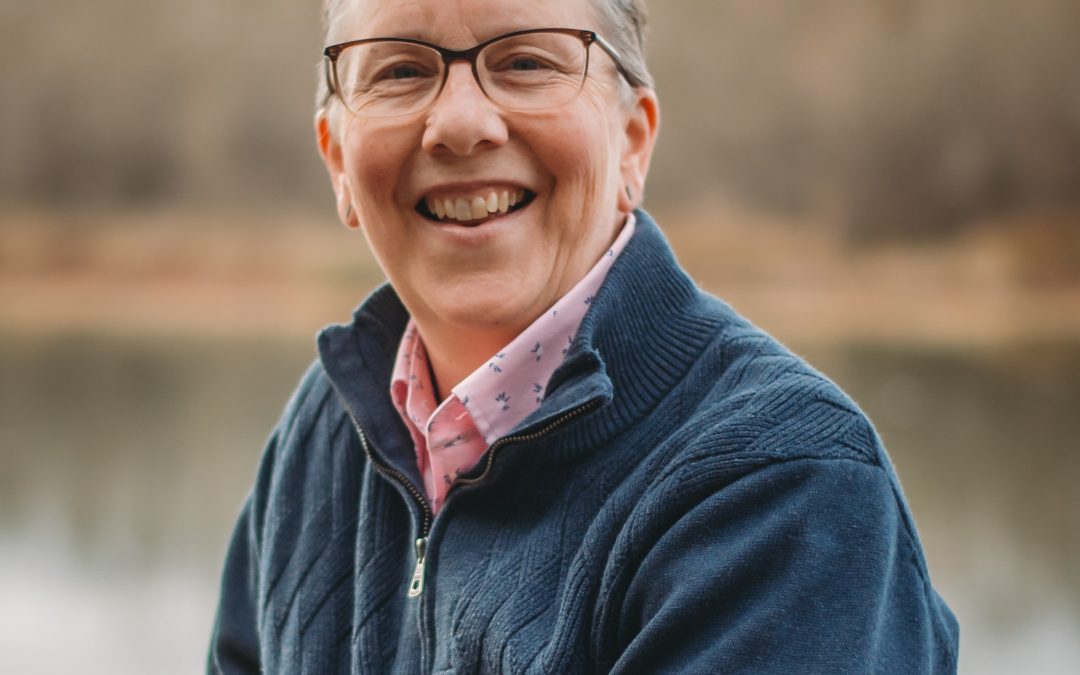 Jan Loewen Insurance Services
Although I’ve been in the insurance industry forever, it has been mostly in the claims world.  In 2010, I decided to come over to the dark side and start an insurance agency.  Throughout the last 12 years, I have had different avenues for accessing carriers.  Some have been better than others, for sure.  However, the company that stands head and shoulders above them all is PIIB.  Some companies have had arduous application processes requiring ACORD forms when none were needed.  Others had long turn around times that caused me to literally lose business.  Through very lucky circumstances, I am now working with PIIB.  They have worked tirelessly to seamlessly move me from my former cluster.  I have remarked more than once that there is not one weak link in the entire organization.  They all know what they’re doing, work hard and have a great attitude.  The ease of doing business with all carriers is refreshing and is going to put me in a position to grow my business even more.  PIIB is selective about which agencies to bring on.  If they are offering to take on your agency, don’t pass go, don’t collect $200, just do it.
Share this article: